Can I be honest with you?

There’s a lot I don’t know how to do. A lot. And even though I consider myself a learner, there are a few things which–to this day–intimidate the snot out of me. (Is that a saying? It’s a really odd one, if so.)

I also can’t DO a great many things. Naming all of them is a bit moot, I think. BUT I thought it might be fun to feature a thing I do do well and know a fair bit about every once in a while! Let’s call it Here’s a Thing I Do!

So … my first installment of this is … Knitting!

Am I a fantastic knitter? No. I’m not even the best knitter in my extended family. (My Mother-in-law like LEGIT knits awesome socks and wearable sweaters all the time.)

Am I better at knitting than the things on the list above? YES!

I’ve been knitting for about ten years, ever since I got a job working at a local JoAnn’s and decided to try some of the crafty things I was helping sell. My favorite things to knit are fingerless gloves, hats, and Christmas stockings.

During our first year married, I knit these stockings for my husband and myself. (Disclaimer: I did NOT make the elf. He was purchased from an adorable Christmas market.) 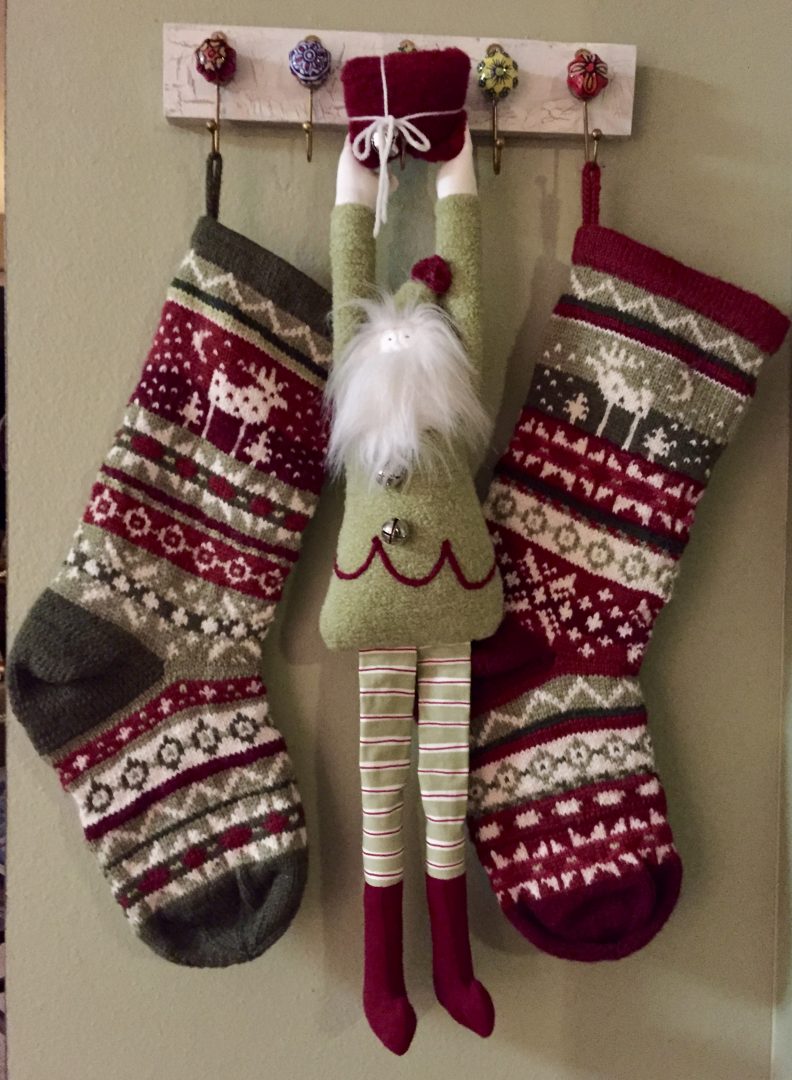 Aaaand I just finished this set of three Christmas stockings for my brother, his wife, and their on-the-way baby!!! 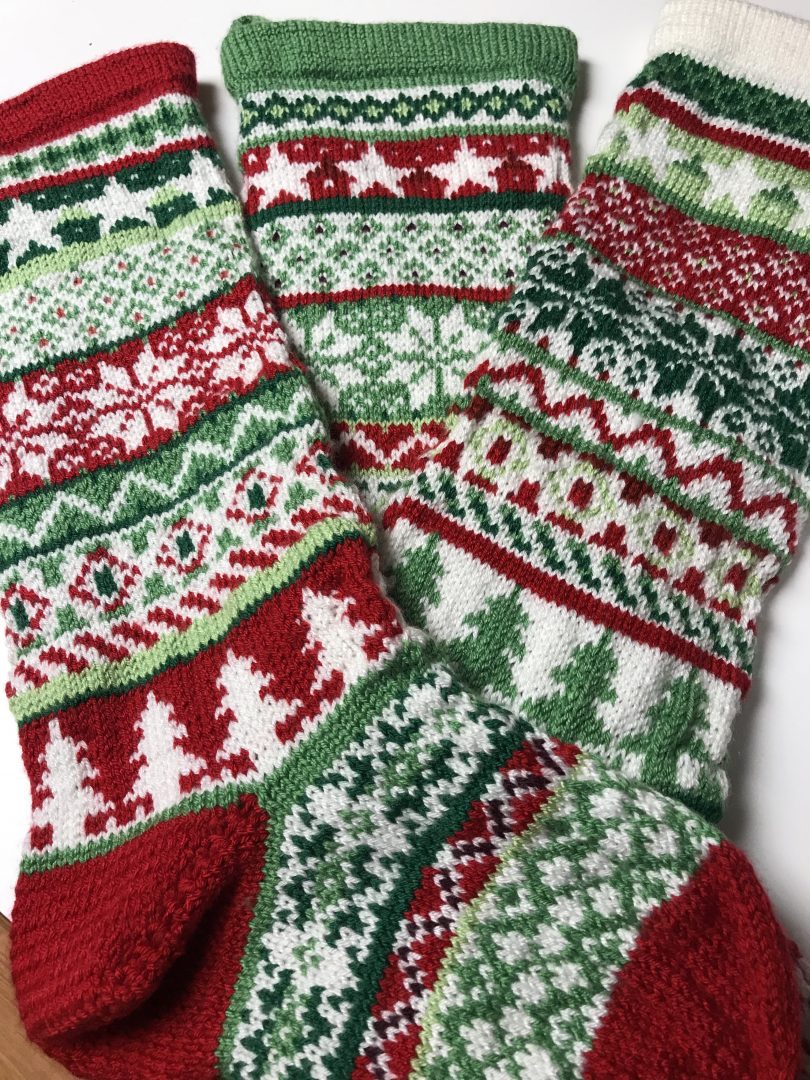 Anyway, just thought I’d share. There’s a thing I do. What are some things you do well? Thanks for stopping by! 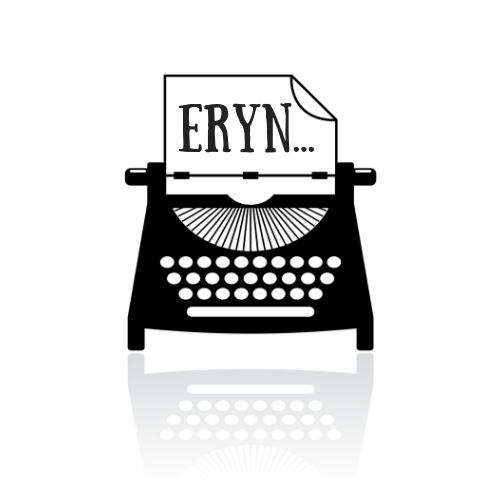