Tabby or not Tabby - ERYN SCOTT 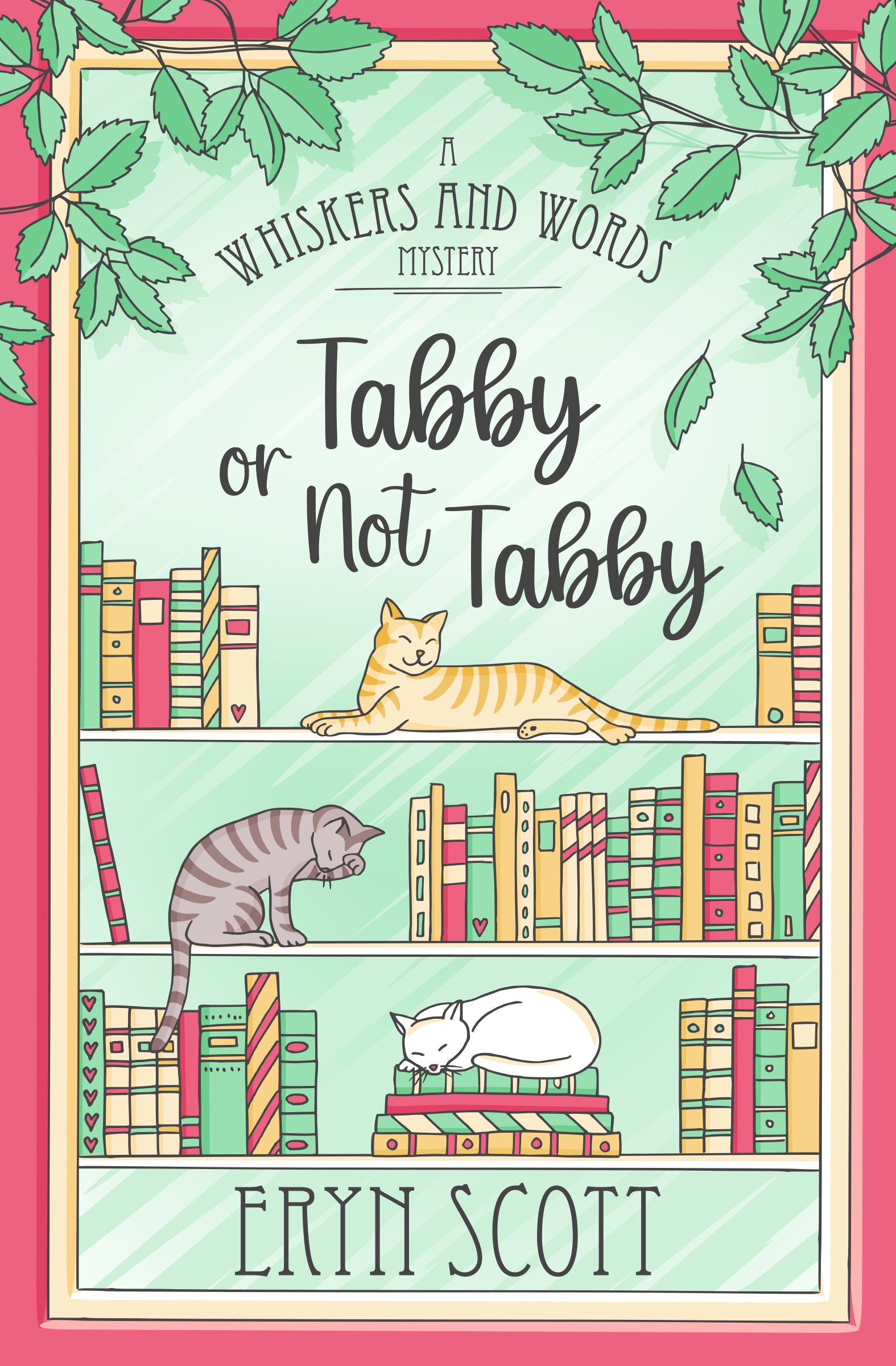 Tabby or not Tabby

For a town that’s as cute as a button, there sure is a lot of murder.

Louisa Henry’s dream bookshop is up and running. On a trip to deliver a book to one of her customers, Lou stumbles upon the man’s dead body. The police are sure it’s a suicide, but Lou has questions. Clues at the scene and details about the man’s life just don’t seem to add up.

The fact that the dead man was the town bully is only one of many things that gives Lou pause. Are the police jumping to the conclusion of suicide so they don’t have to arrest the person who did everyone a favor?

Lou’s also busy helping her best friend, Willow, with preparations for the high school’s annual Spring Fling. But during her time at the drafty old building, Lou finds secrets hidden away no one was meant to see, and she learns her new town might be hiding more than she first thought.