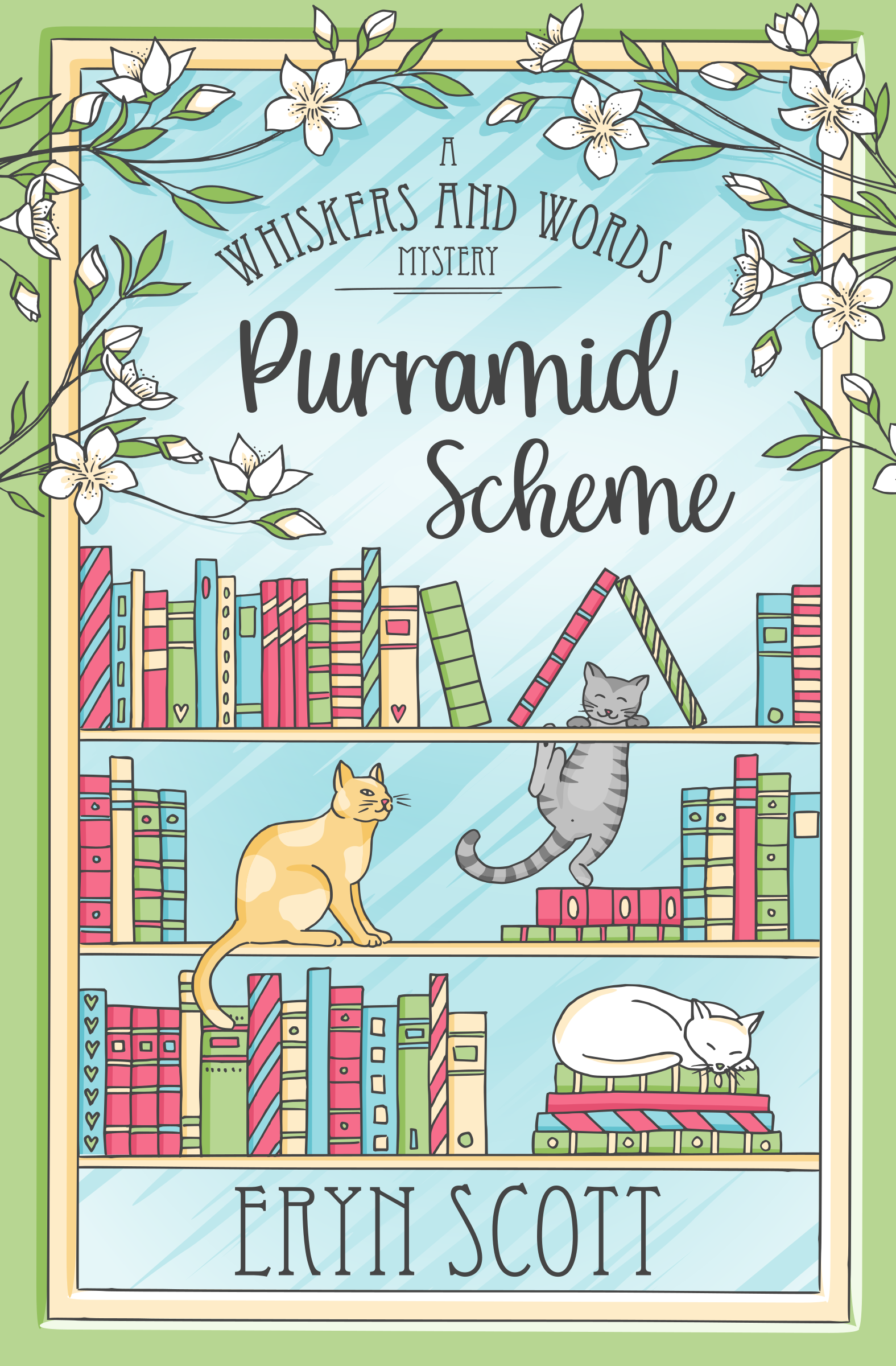 This victim left the town of Button in tiers.

Button residents are normally as wary of pyramid schemes as the next town. But when Vicki Younger comes to town promising a miracle serum, locals jump at the chance to invest in her business. When everyone loses their money and Vicki shows up dead, the town is in hot water—especially one of Lou’s regulars, Silas, who was seen angrily following Vicki mere minutes before she died.

While Silas doesn’t deny his anger, or how he’d been shadowing Vicki, he swears he wasn’t the one to end her life. Sure her friend is telling the truth, Lou asks him to recount Vicki’s activities during her last hours. What Silas describes is odd to say the least, even inexplicable at times, which definitely doesn’t help his plea of innocence. Can Lou untangle the clues and lead them to the true killer before Silas is put away for the rest of his days?