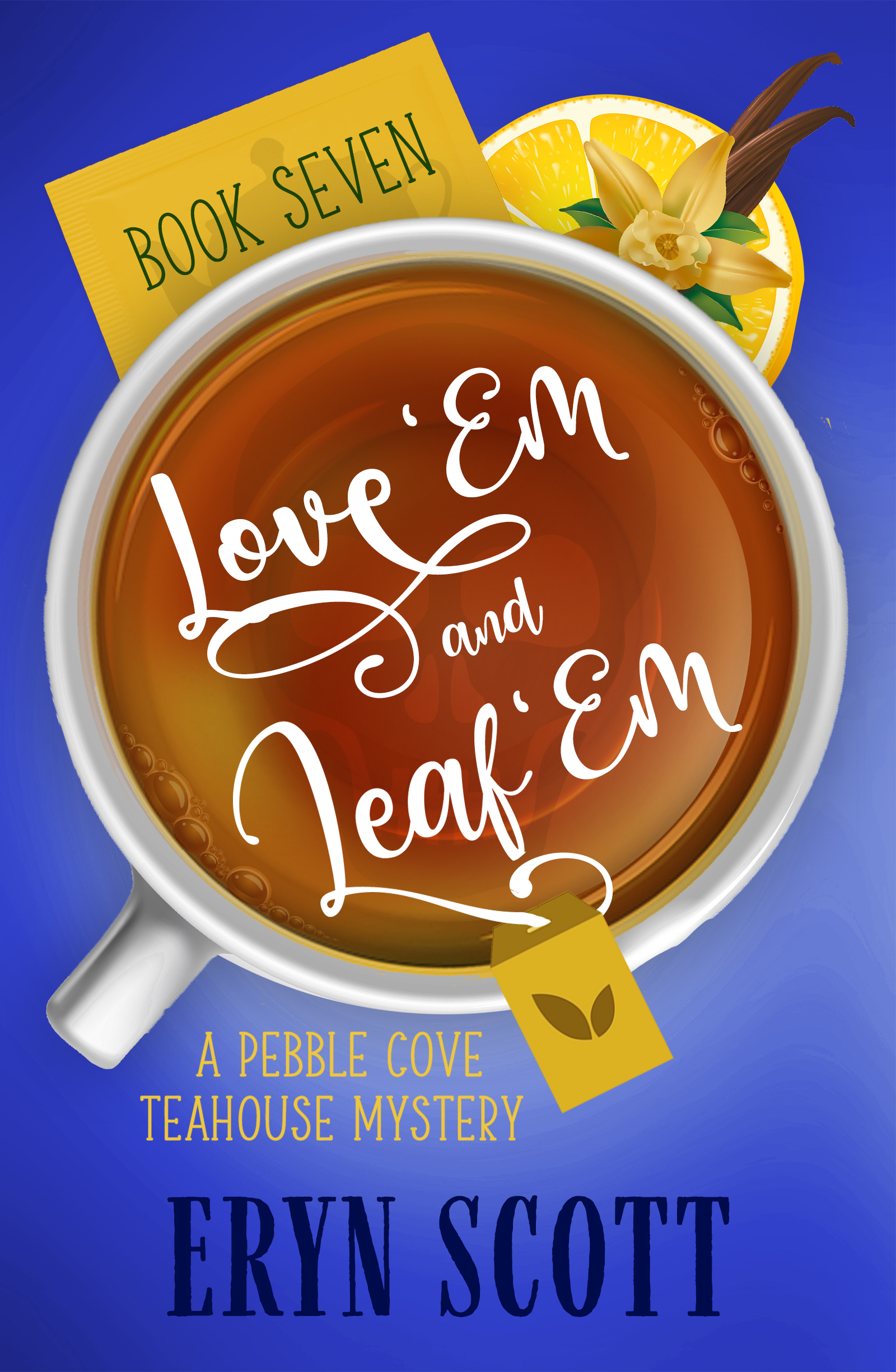 Love is in the air in Pebble Cove. Unfortunately, so is murder.

After two years of seeing ghosts, Rosemary Woodmere has never encountered a spirit who has appeared so soon after they were murdered. But the ghost of Dominic Frost proves it’s possible when his spirit is the one who stumbles upon his dead body. Sure they’ll find answers if they act fast, Dominic begs Rosemary to help find his killer.

Unfortunately, the local playboy has left behind a long list of scorned lovers, with ample motives to kill. Even dead, the spirit spends more time flirting than helping Rosemary with the case.

In contrast to Dominic’s failed relationships, everyone in Rosemary’s life seems to be coupling up. Her mom’s wedding is fast approaching, Jolene’s on vacation with her new beau, and even Callie has a promising date.

When Rosemary’s search for Asher’s killer leads her to his distant relative, the similarities between him and Asher are unmistakable, with one noticeable difference: he’s not a ghost. But does Rosemary’s heart already belong to someone else?