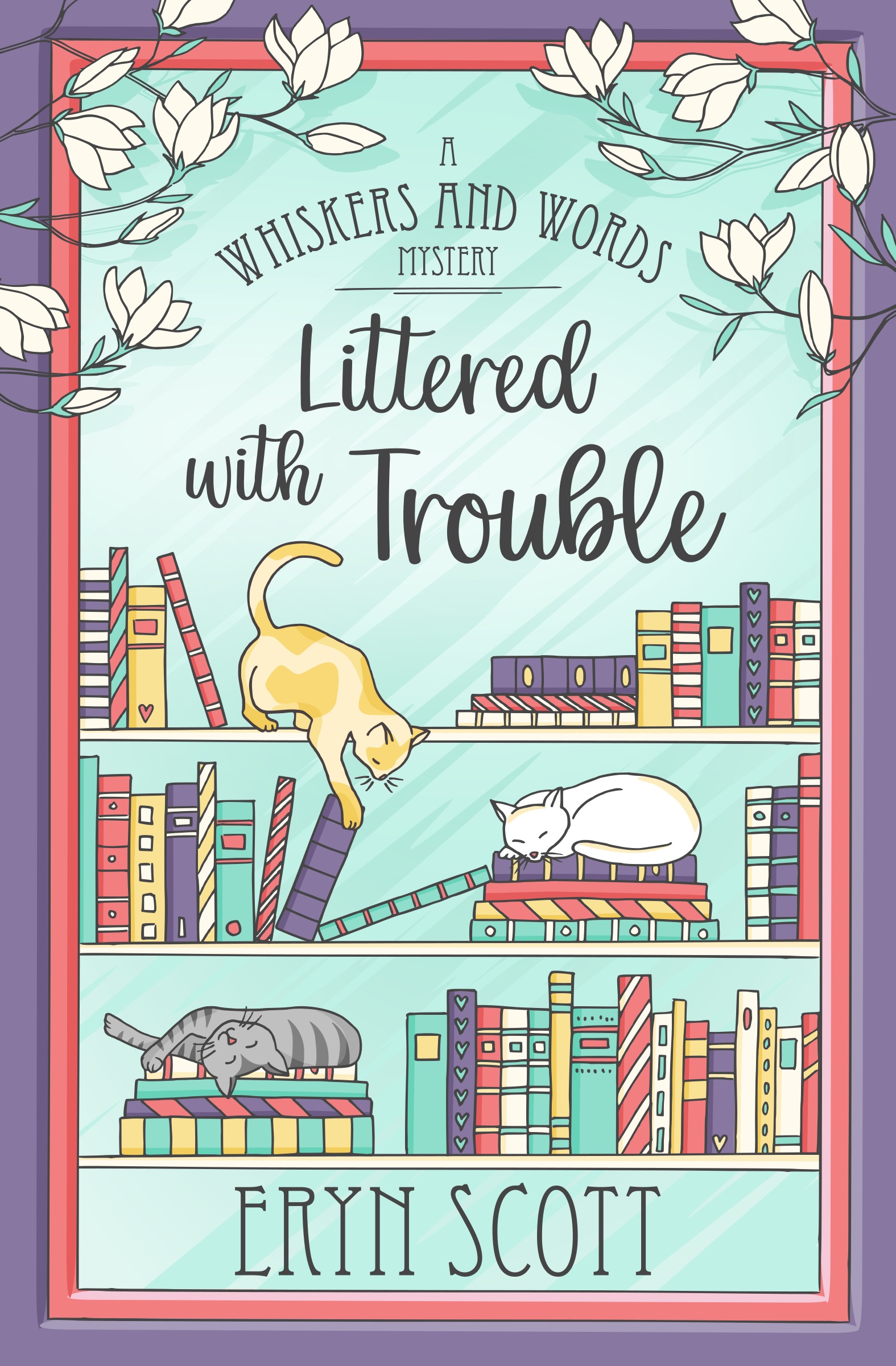 Welcome to Button, where everything’s perfect except for the occasional murder.

Louisa Henry has had the worst year. She never imagined she would be a widow before the age of forty. To cope with the sudden loss of her husband, Lou moves across the country to live near her best friend in a town as cute as a button. Even though it means quitting her fancy New York editor job, she now owns the bookstore of her dreams.

Well, almost. She definitely didn’t dream about a dead body showing up in her alley.

Found with no identification, the police plaster the man’s face everywhere, along with the name of her bookshop, inundating Lou with negative press before she can even open. Worse, Lou was one of the last people to see him alive, and she didn’t even get his name.

Worried the mystery man’s family is left without the answers she so desperately needed in her husband’s death, Lou tries to help find the man’s identity. On closer inspection, she realizes her conversation with the mystery man was full of clues. Starting with a confusing book page he left behind, Lou follows the trail.

If she can solve this mystery, her bookstore might have a chance at being known for something more than murder.