For All Eterni-tea - ERYN SCOTT 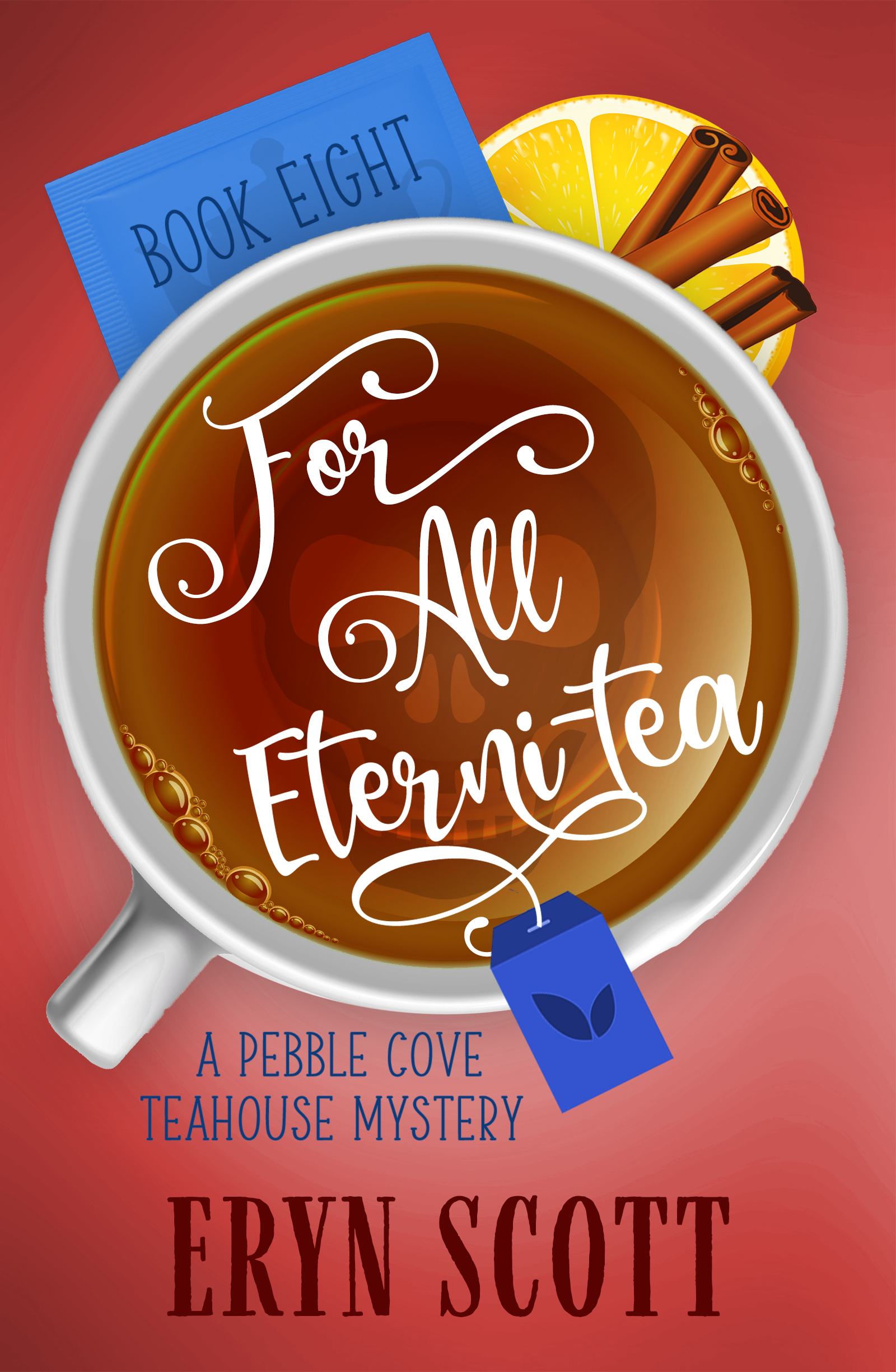 Pebble Cove will never be the same.

The Rickster is notorious for telling tall tales around Pebble Cove. When he’s found on the dock holding a bloody knife, a crumpled body at his feet, of course he has a story to explain it away. But is his plea of innocence just another yarn?

The victim and the Rickster share a long history, and at his pleading, Rosemary digs into the case. Unfortunately, the more she finds, the guiltier the Rickster appears.

Even so, the Rickster’s case brings a welcome reprieve from her other active investigation. With the help of Asher’s distant, living relative, she’s closing in on the truth about her ghostly friend’s murder. But are Rosemary and Asher ready to say goodbye for all eternity?