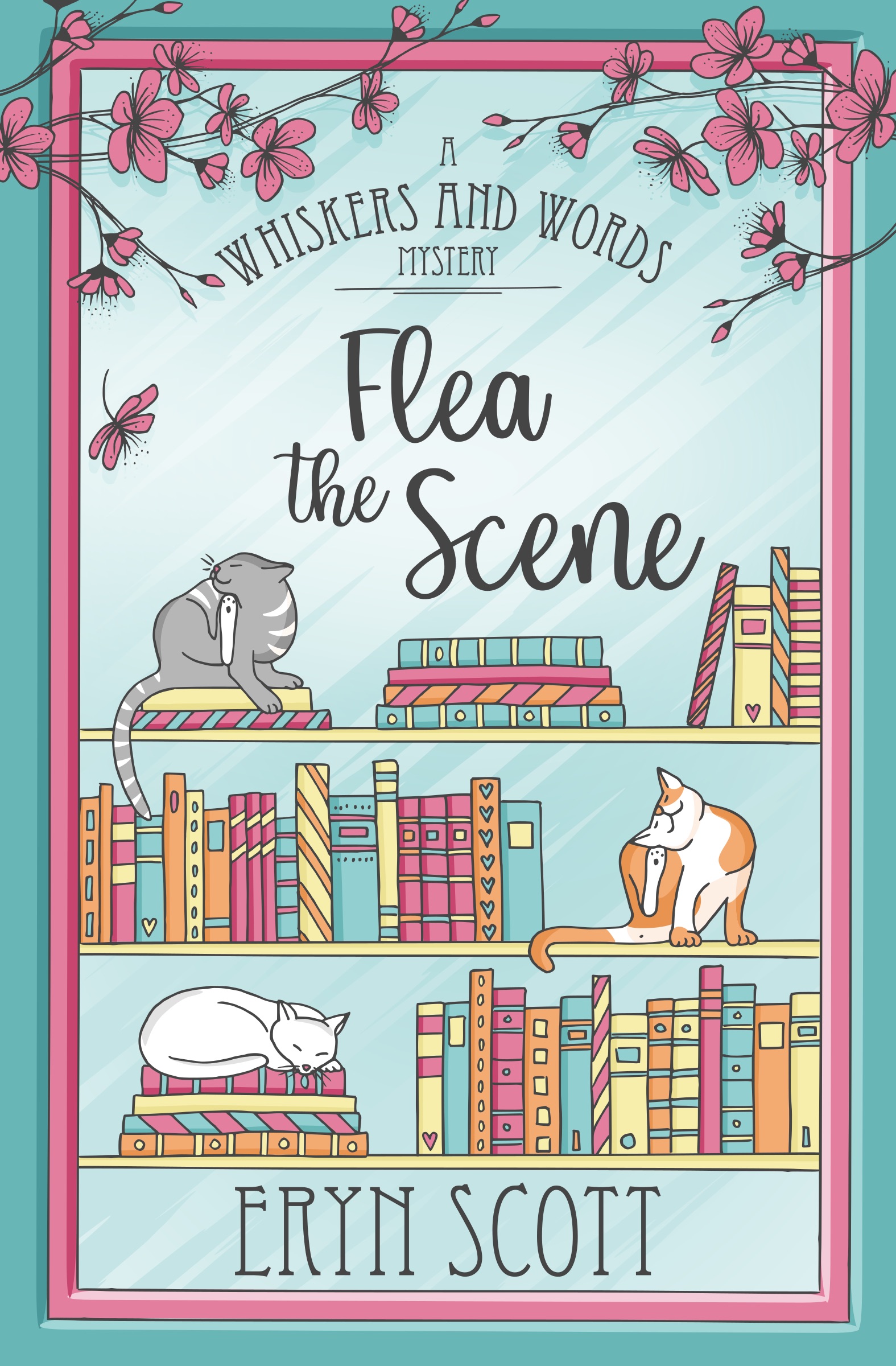 Everyone in town is buttoned up about the truth behind the mysterious mansion on Thread Lane.

Louisa Henry can’t seem to get any answers about the abandoned mansion hidden behind brush that she runs by each day. Well, she thought it was abandoned, but she’s recently seen signs of life. Whenever she asks the locals about who lives there, they clam up.

One day, Lou notices someone sneaking around the mysterious house. When she hears a crash inside, she runs to help. The body of a man lies inside, unconscious. As Lou arrives on the scene, someone else is leaving in a hurry. Lou stays with the man only to find he’s already dead, and realizes she might’ve just let his murderer run free.

As Lou investigates what happened, she uncovers the reason behind the man’s secluded status, as well as a heap of suspects who would’ve wanted him dead. Can she parse the truth from the decades of lies?