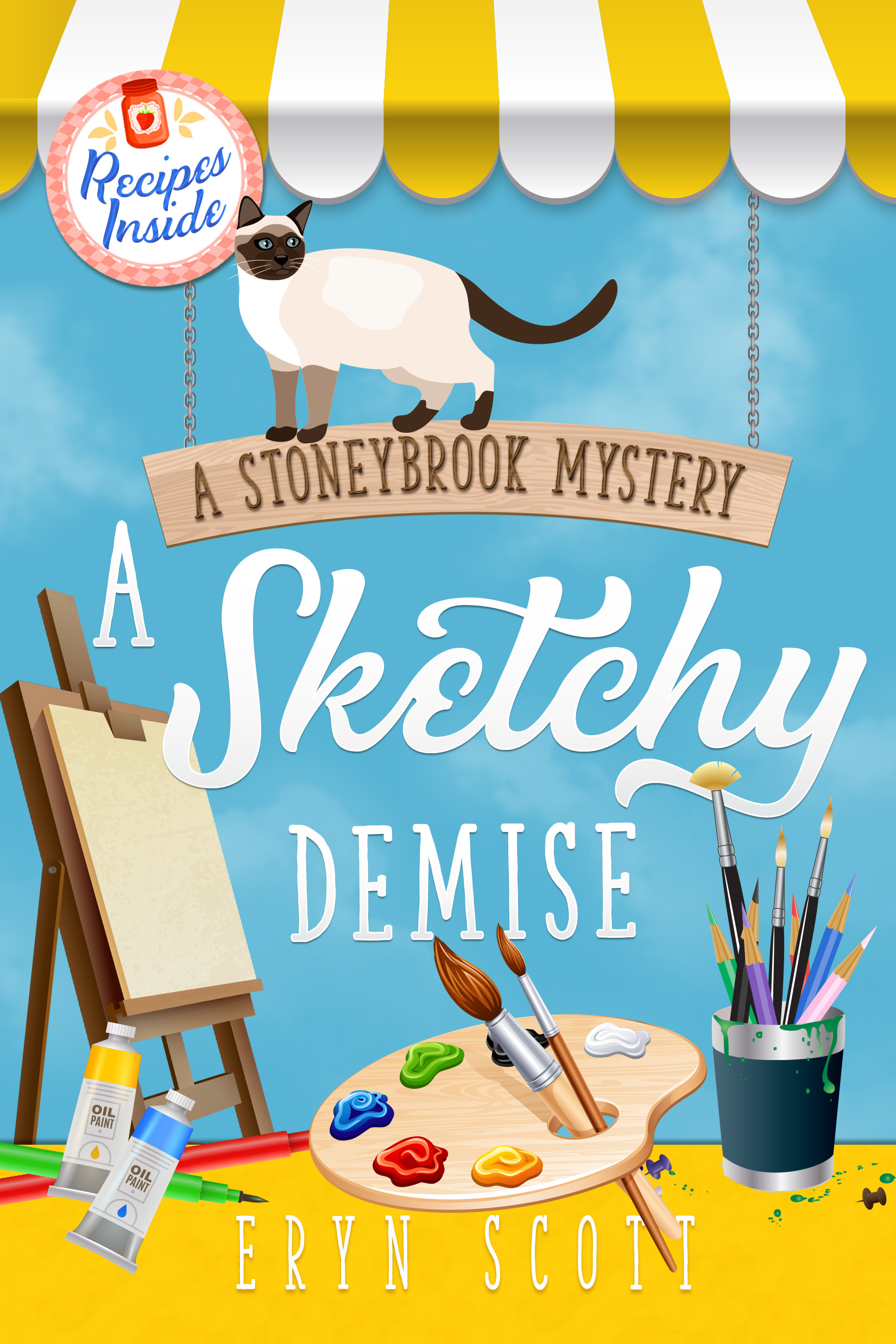 The people of Stoneybrook are worried when billionaire Victoria VanFranken moves to town. They know that much money usually brings trouble. And they aren’t wrong. After less than a month in the valley, Victoria is found murdered in her mansion.

The most surprising part is that the main suspect is one of their own. Suzanne, a local artist and Hadley’s best friend, was the last person to see Victoria alive. The evidence overwhelmingly points to Suze, who was hired to paint a portrait of the billionaire and had fought with Victoria hours before her death.

Hadley’s sure the pieces of art in Suze’s gallery aren’t the only things being framed, but can she prove it before Suze is out of options?