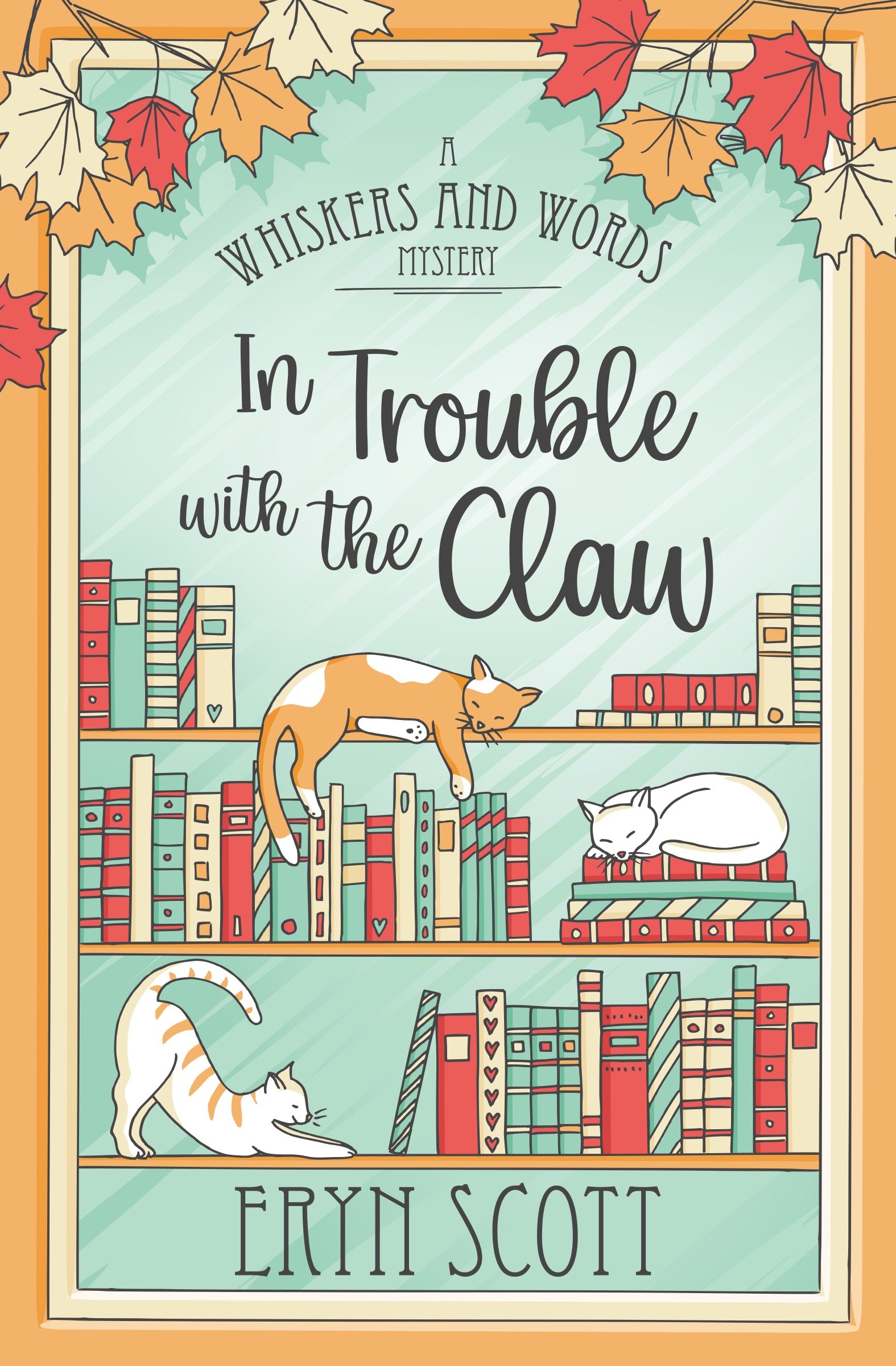 In Trouble with the Claw

Could Lou be falling right into the killer’s trap?

Louisa’s first fall in Button is everything she hoped it would be: corn mazes, pumpkin patches, quirky town traditions, and beautiful foliage. The only unexpected thing: a dead body found in a pile of fall leaves.

When Lou starts getting clues via text about the murder, she’s wary, to say the least. Are the clues from the murderer, baiting her into a trap? Or are they from someone who truly wants to help? When Lou is targeted as a suspect in the case, she may not have a choice but to listen. The mystery texter might be the only one who can help prove her innocence. 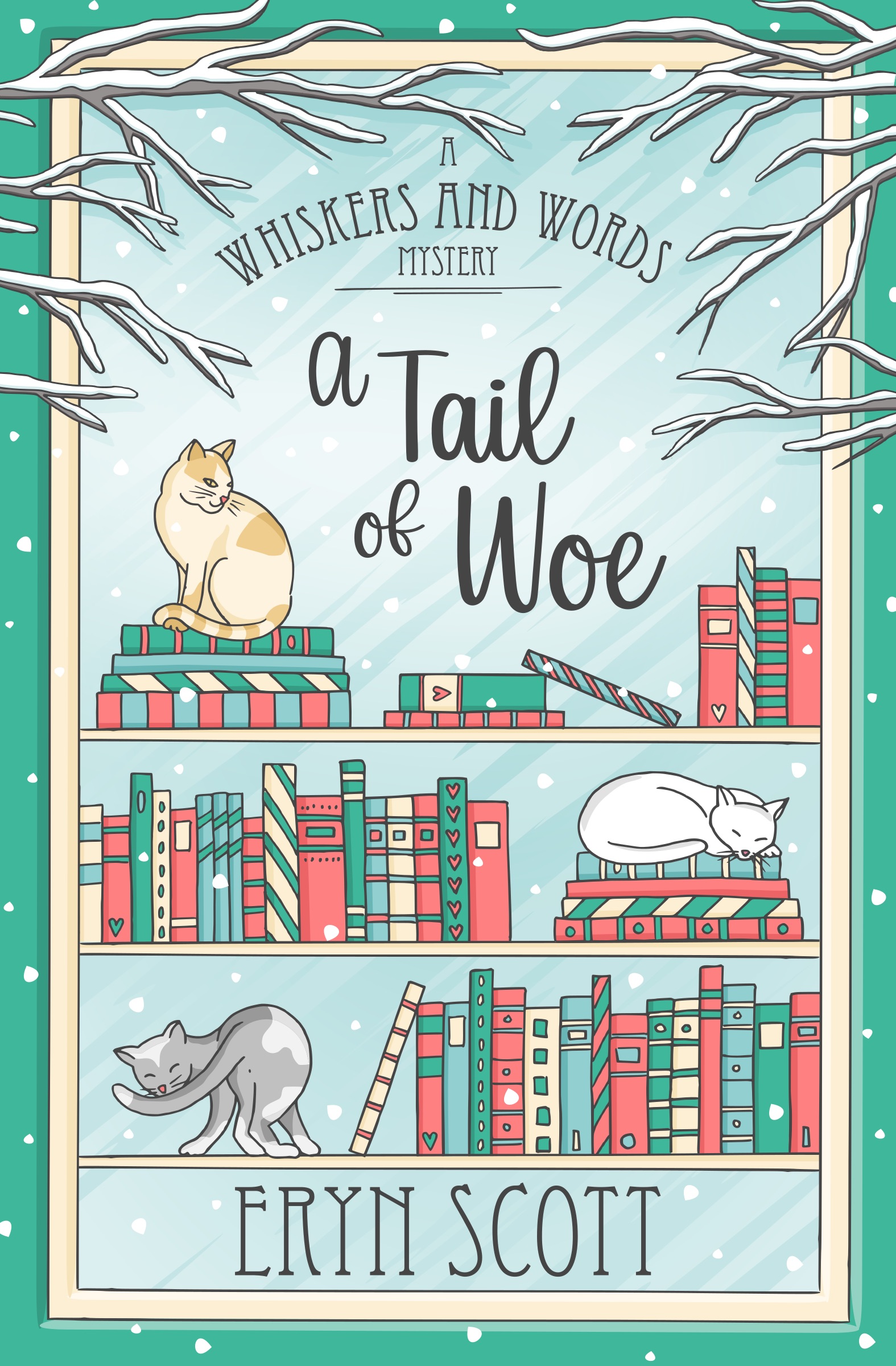 A Tail of Woe

In this Christmas story, there is no happy ending for Scrooge.

Louisa Henry has read the Dickens classic enough times to spot a Scrooge when she sees one. Arthur Crawford is as sour as they come. Even worse? There’s no chance for his redemption because during the town’s Christmas tree lighting, his body is found suspended in the lights of the largest pine.

No one is surprised that Arthur’s selfish ways finally caught up to him. But when it becomes apparent that the killer won’t stop, Lou must delve deep into Arthur’s Christmases past to find out who took away his Christmas future.

Be the first to know!

Sign up to hear more about upcoming releases, special deals, and to be the first to see sneak peeks of covers.

Please check your inbox and confirm your subscription.